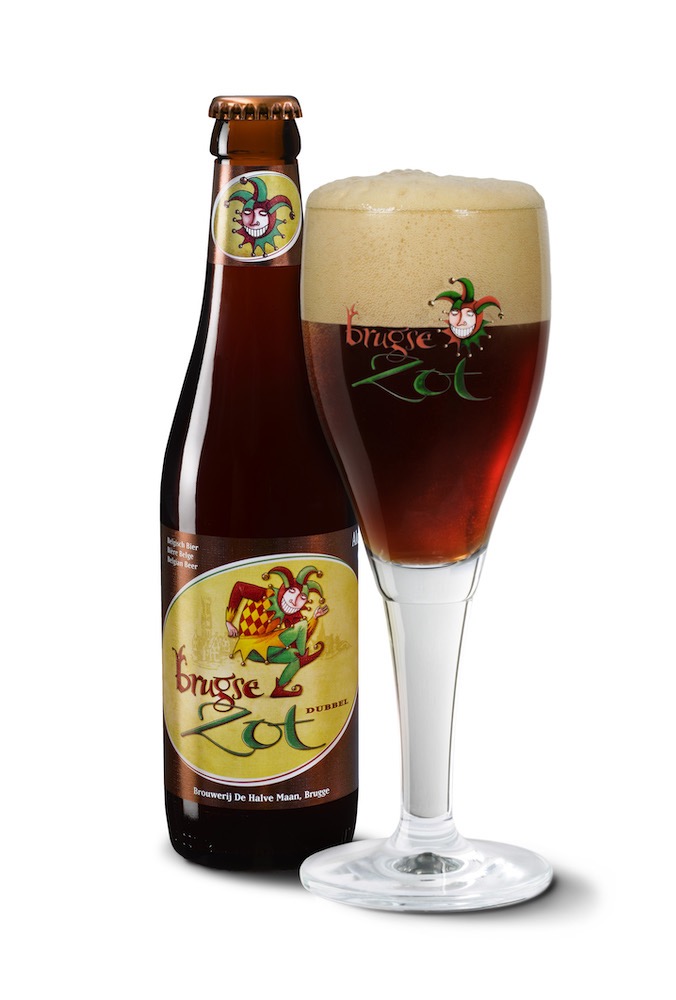 Brugse Zot Dubbel is a dark brown beer, inclining towards ruby red. It is brewed with six special varieties of malt, which give the beer a rich and distinctive aroma. One can discover the scent of honey, almonds, chocolate & even brown sugar.

By using the Czech Saaz hop from Zatec, the beer has a complex pallet of roasted malts and a distinctive flavour. Brugse Zot Dubbel is known to leave a warm glow in the mouth with a bitter and hoppy finish leaning towards liquorice and even coffee roast.

Brugse Zot Dubbel can be paired with stews, different types of cheese and desserts prepared with bittersweet dark chocolate. 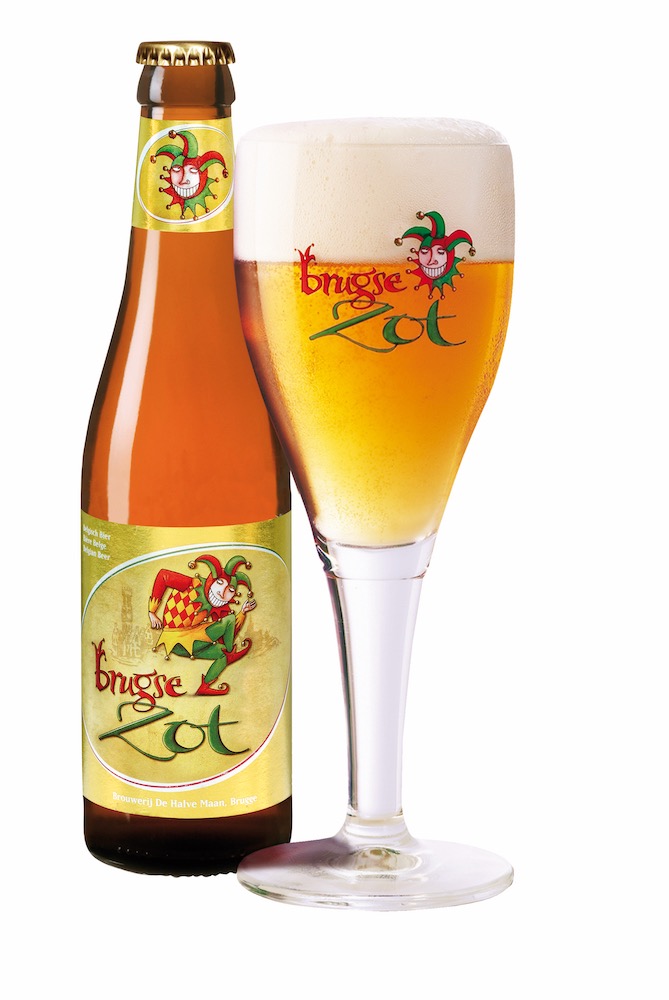 Brugse Zot Blond is a golden blond beer with a rich foam collar and a fruity yet spicy bouquet. The beer is brewed with four different kinds of malt and two aromatic varieties of hop which give the beer its inimitable taste.

The palate is complex and tends towards a certain bitterness. Even hints of citrus can be discovered. Brugse Zot is a natural beer, born out of a selection of only the best ingredients. The refermentation in the bottle creates a longer natural preservability.

When it comes to food pairing, the beer is at its best when combined with fish and crustaceans, beef or desserts with red fruits. 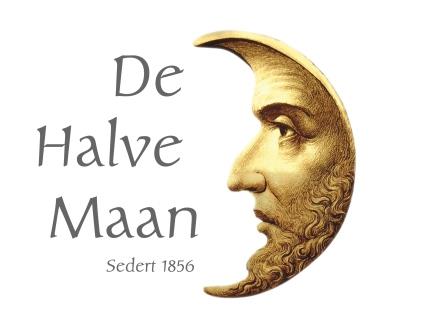 The legend of the Brugse Zot

The story of the Brugse Zot dates back to the Middle Ages and the legend of Maximilian of Austria. After the death of his spouse Mary of Burgundy in 1482, Maximilian inherited the reign over the medieval Netherlands. Some of the Netherlander provinces were hostile tot Maximilian and this was no different in Bruges. The government of Maximilian was harsh and taxes were high, leading to public discontent.

When Maximilian visited Bruges in 1488, the people decided to revolt. They were able to imprison their monarch for over four months in Bruges. Out of vengeance, Maximilian imposed a prohibition to organise festivities and fairs. To calm him down, the people of Bruges decided to organise a celebration to Maximilian. they asked him for permission to build a new mental hospital. Maximilian advised them to simply close the gates of because the town was already filled with fools. 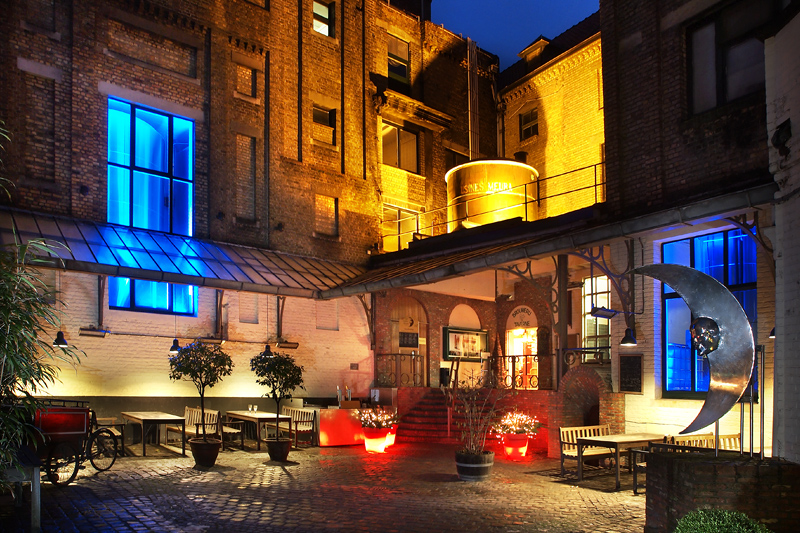